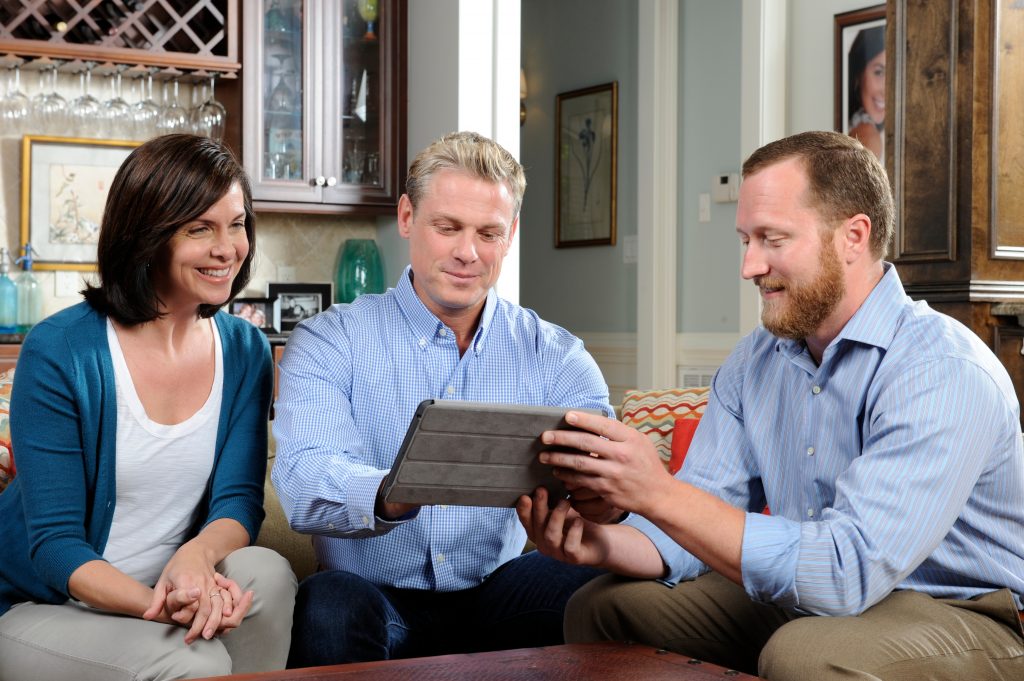 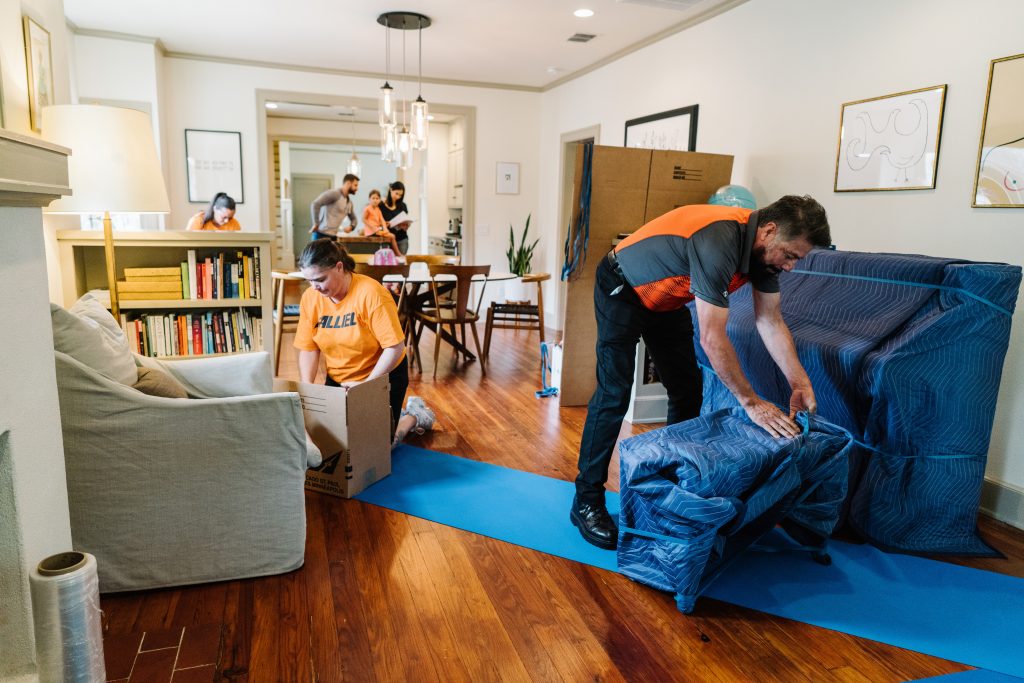 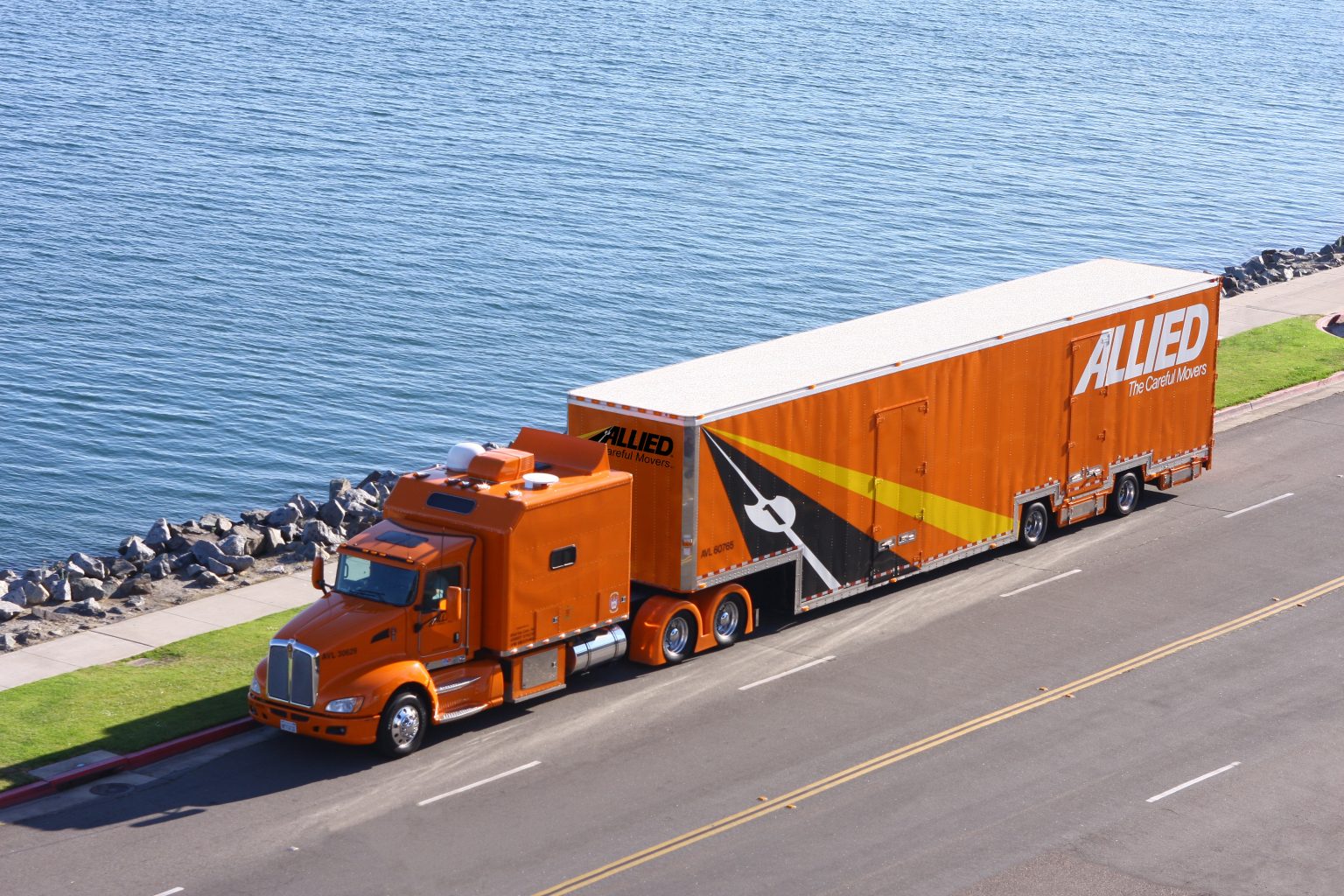 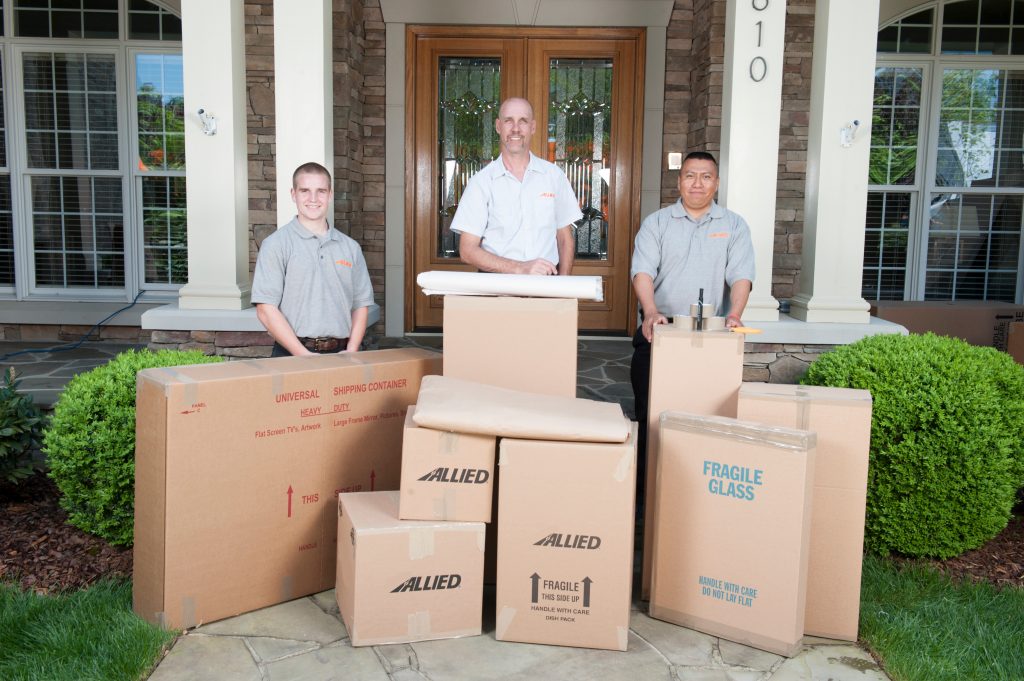 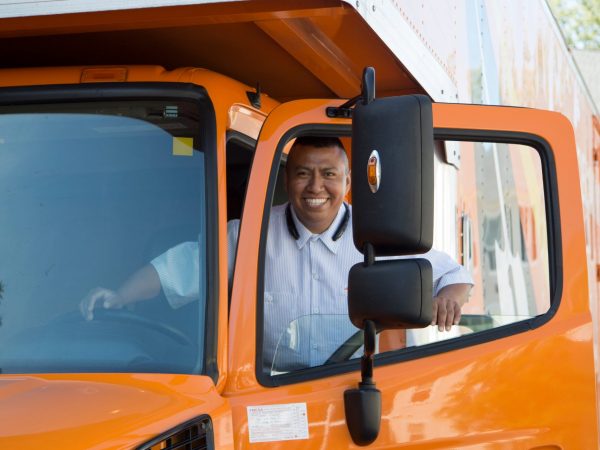 3 Reasons Why You Should Hire a Professional Sewall's Point, FL Moving Company

Since 1973, Stuart Moving Services has been the most trusted moving company in Sewall’s Point, FL. Our family-owned and operated, fully licensed and insured residential moving company is dedicated to simplifying the lives of our clients. From packing up to transporting and then unloading and unpacking at your new location, our team of professionally trained movers cover all aspects of the moving process, and always go the extra mile to deliver outstanding results. Whether you’re moving across town or across state lines, you can depend on our residential movers to meet your needs and exceed your expectations. When you need the services of a reputable Sewall’s Point, FL moving company, get in touch with Stuart Moving Services.

Moving is a major, life-changing event. While you’re excited about the future, you’re also feeling overwhelmed. From packing up all of your belongings to making sure that your new Martin County abode is ready, there are so many details that have to be taken care of in order to ensure the process goes smoothly and that the experience is successful. With so much to do, it’s safe to say that moving can be tedious and stressful. Fortunately, there’s a way that you can avoid some of the stress and alleviate some of your worries. How? By hiring a professional moving company, of course!

If you’re debating whether or not using a moving service is the right way to go, keep on reading to learn about some of the top benefits you’ll be able to enjoy when you hire a reputable Sewall’s Point, FL moving company.

Of all the things that have to be attended to when it comes to moving, packing is, without a doubt, one of the most stressful. Your entire Martin County house has to be packed up and just trying to figure out where to start can leave you feeling overwhelmed. Rather than trying to pack everything up on your own, leave the job to residential moving professionals.

A reputable, full-service Sewall’s Point, FL moving company will handle the packing for you. They’ll not only know what kind of boxes, containers, and other supplies to use, but they’ll also provide all of the necessary materials. A professional Martin County moving service will know how to safely pack even your most delicate belongings, and they’ll make sure that everything is stowed properly, reducing the risk of damage during transport. Plus, when you leave this job to the pros, you can focus on other important aspects of your move, like contacting your current and future utility companies and making sure that all of the other essential details are taken care of.

Heavy boxes, furniture, and appliances aren’t just difficult to move, but moving them incorrectly can result in serious injuries. All it takes is one mistake – you pick something the wrong way or you drop something heavy on your foot, for example – to sustain an injury that will not only leave you in pain, but that can take a long time to recover from. To ensure your safety, rather than doing the job yourself, hire a professional Sewall’s Point, FL moving company instead.

A reputable Martin County residential moving company will employ a professionally trained and experienced crew, and they’ll handle all of the heavy lifting for you. If you want to avoid the risk of injury, hiring a full-service moving service is definitely the way to go.

Trying to figure out what needs to be done, where to get started, how to pack and transport everything, and then unload and unpack all of your belongings at your new Martin County home; these are just some of the things that will need to be taken care of when you move. Worrying about delicate items breaking or important paperwork going missing in the midst of relocating from your current abode to your new one further adds to the tension. With so much to do and so many factors to consider, it’s no wonder why moving is said to be one of the most stressful experiences a person can experience. Suffering an injury while you’re moving your belongings will only add to the stress. A reputable Sewall’s Point, FL moving company will take a lot of the burden off of your shoulders so that you can enjoy peace of mind.

Packing, transporting, unloading, unpacking; a professional Martin County moving service will take care of a lot of the things that need to be done, and they’ll make sure that everything is handled properly. Plus, a credible residential moving company will be fully licensed and insured, so in the event that anything does get damaged or goes missing, they’ll cover the repair or replacement costs. In other words, a professional moving service will help to ensure your peace of mind. Additionally, because a professional Sewall’s Point, FL moving company will take care of the heavy lifting, you’ll eliminate the risk of injuring yourself. All of these factors combined will certainly help to ensure your peace of mind.

The above are just some of the benefits that you’ll be able to take advantage of when you hire a professional moving company. If a move is in your future, simplify the process with Stuart Moving Services, Martin County’s most trusted moving service. For more information and to request a free price quote, call 772-208-6596 today! 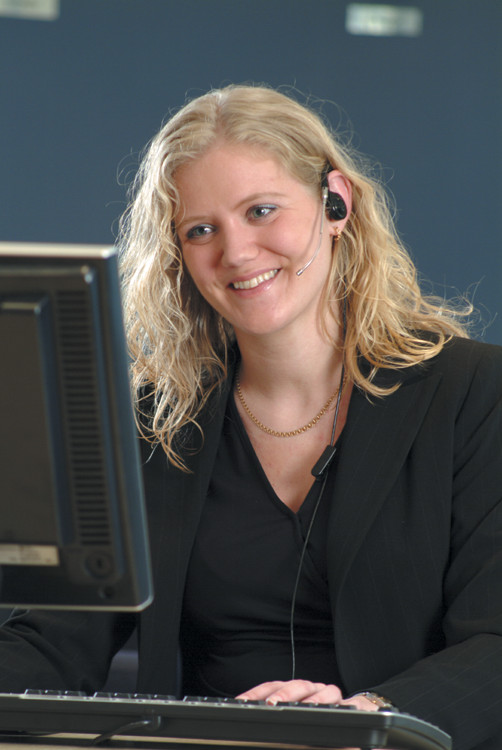 Some info about Sewall's Point

Sewall's Point is a town located on the peninsula of the same name in Martin County, Florida, United States. The population was 1,996 at the 2010 census. As of 2018, the population recorded by the U.S. Census Bureau was 2,216. Both the town and the peninsula are named for Capt. Henry Edwin Sewall. It is an eastern suburb of the county seat of Stuart.